How to solve reboot and select proper boot device 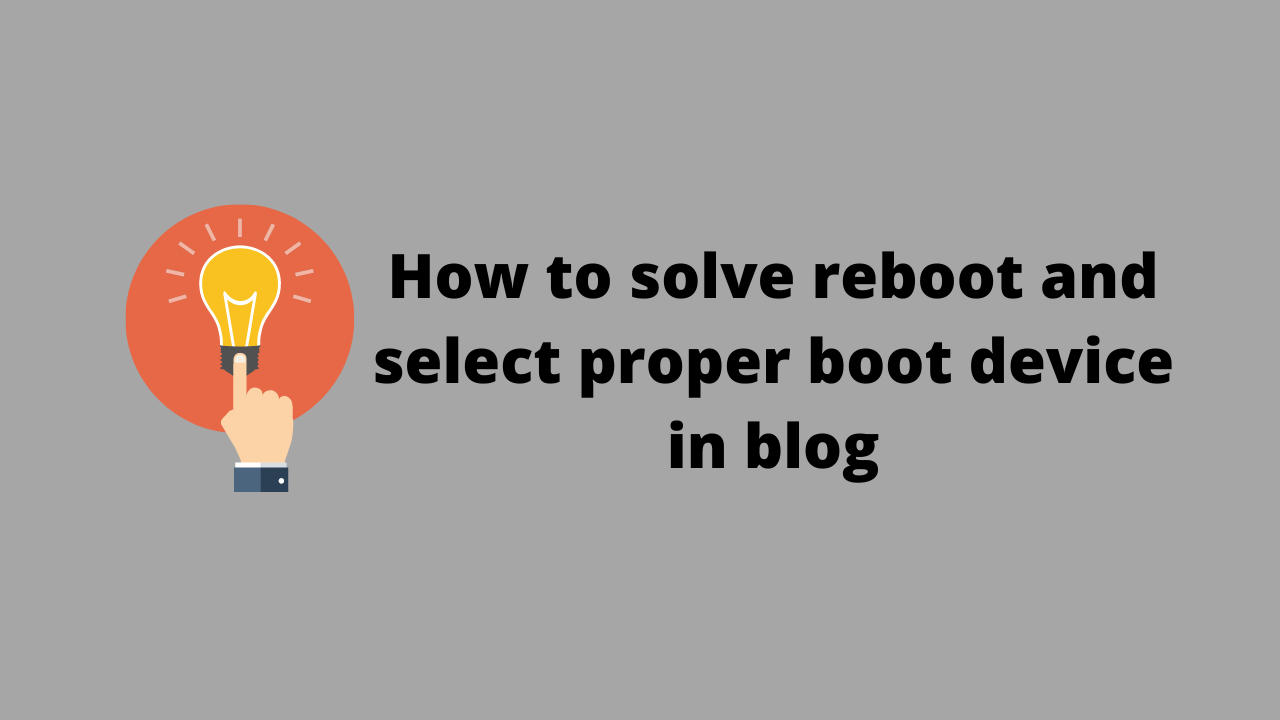 On this occasion I will give a tutorial or a way to overcome Reboot And Select Proper Boot Device Or Insert Media In Selected Boot Device that occurs when booting Windows. Indeed, in my opinion, errors like this do not cause problems or cause fatal damage, it's just that when loading after the BIOS , it will appear Reboot and press any key that I explained just now.

After that just loading windows, I think that's the only experience I've ever had. This problem is usually when we move the Boot Device in the bios. usually happens when we have reinstalled windows. but calm down below there is a way to solve it.

How To Solve Reboot And Select Proper Boot Device:

Bios HDD or we can say this Hard Disk often has problems because of the reinstallation process on Windows, be it via Flashdisk, DVD or Cloning image. In changing the priority of the Boot Disk in the Bios, this greatly affects this because it can make the Hard Disk unreadable or will not boot.

For the second problem, namely the problem with the Sata Cable, and this sata problem lies in the hardware. This problem usually occurs on Personal Computers or PCs. maybe the cable is damaged or the head is damaged too, wkwkwk. maybe we rarely take care of the cleanliness of the computer. usually damage to the Hard Disk port on the Motherboard which may be a lot of dust.

How To Solve  SATA Cable Problems:

This problem is quite serious in my opinion, because if the hard disk has been hit by a bad sector it is the most complicated to find a way to solve it other than replacing it with a new one. but also the price of a hard disk is pretty good. but don't worry because there are still many ways to solve this one problem, even though it's not entirely successful.

How To Solve  A Bad Sector Hard Disk:

What causes the problem: 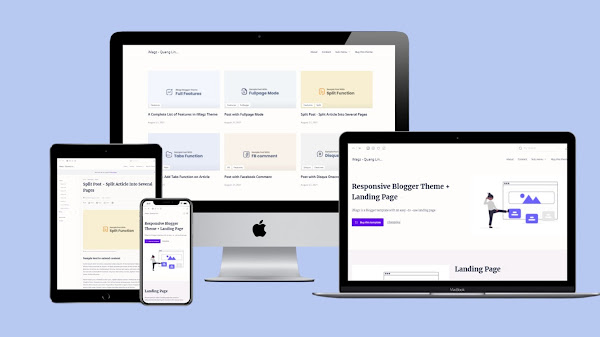 iMagz V1.25 Premium Blogger Template Free Download  - Jago Design once again proves that they are one of the reliable web developers in the countr…